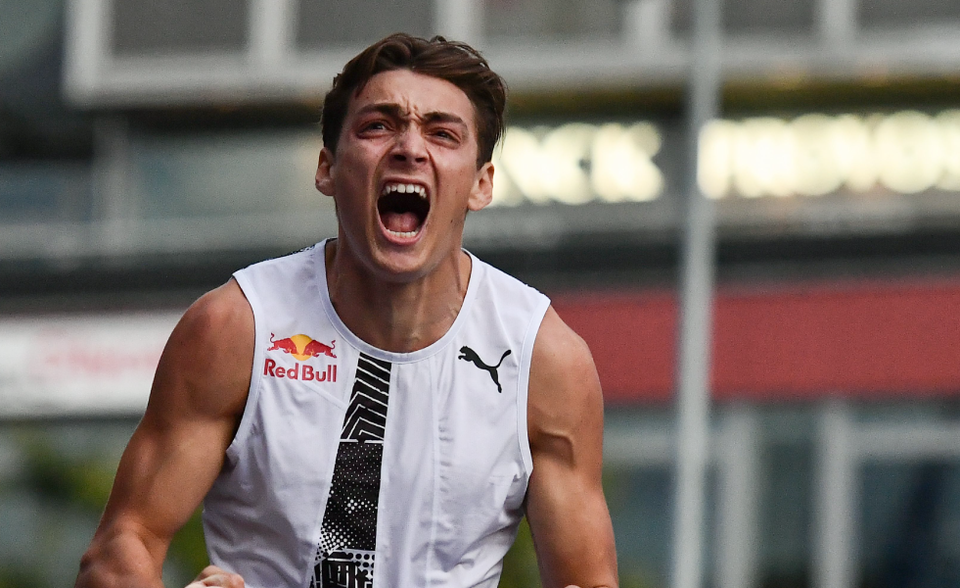 Just over a year ago Swedish star Duplantis set a world record of 6.18m at the Müller Indoor Grand Prix Glasgow and in little over a fortnight he will return to the UK to face a strong field that includes double world champion Kendricks of the United States and world championships bronze medallist Lisek of Poland.

Will the world record fall again? Much depends on the weather in North East England on 23rd May, but a great competition is guaranteed at the opening meeting of the 2021 Wanda Diamond League season.

The trio finished one-two-three at the World Athletics Championships in Doha two years ago and Duplantis, who finished runner-up to Kendricks on that occasion, said: “I’m hugely excited to be heading back to the UK to compete at the Müller Grand Prix Gateshead this month. I have great memories of vaulting in the UK. My first World Championships was in London four years ago and I set a world record of 6.18m in Glasgow just over a year ago.

“I’ve heard the women’s pole vault world record has been broken a few times in Gateshead over the years so if we get good conditions then hopefully we can clear some good heights. The support is always good at British meetings and it’s another important event on the road to Tokyo.”

Kendricks said: “The United Kingdom loves athletics. When you get to jump for people who love the sport, you can feel it! It has been the site of some of my greatest achievements – the Anniversary Games, World Cup and World Championships have all been good to me with gold medals and I am happy to return.

“Mondo's greatest achievements have also come in the same areas, with his keynote world record being just north in Glasgow indoors. We love to compete together and always bring the best from one another.

“He is extremely hard to beat these days, and I love the challenge of world champion jumping against the world record-holder!”

Lisek added: “I’ve competed in the UK a number of times – in London, Birmingham and Glasgow – and it’s always good support there from a knowledgeable crowd. I’m looking forward to competing in Gateshead on 23rd May in this important Olympic year. A strong line-up is being assembled but I’m ready for the challenge.”

The event was due to take place in Rabat but has been moved to Gateshead due to the coronavirus pandemic. It means Gateshead International Stadium will be staging its first international grand prix meeting since 2010 and it will offer welcome competitive opportunities to British athletes ahead of the Olympic and Paralympic Games.

Coppell, who set a British record of 5.85m at the Müller British Athletics Championships in Manchester last September, said: “If you’d said this time last year that we’d have the world’s best vaulters all in Gateshead for a competition like this, no one would have believed it. It’s brilliant that everyone’s coming over and for myself and Charlie to have the opportunity to jump in a Diamond League on home soil is great.”

The Müller Grand Prix Gateshead will be broadcast live internationally from 7pm-9pm, but the meeting will start at 6pm with a series of para-athletics events, as well as some of the Wanda Diamond League field competitions.

British Athletics looks forward to welcoming back fans in some capacity for this month’s event and is taking every step to remain as flexible as possible in order to manage ticket distribution accordingly. As a result tickets will go on sale during the week commencing 10th May, allowing for the maximum number of fans allowed to attend in line with the latest government roadmap announcement.

To be in with a chance of getting tickets, fans are encouraged to sign up here for all the latest information.